FacebookTwitterLinkedInEmail
Why Selecting the Right Medicare Drug Plan (Part D) Is So Importanttrustmcprod2022-12-07T00:14:42+00:00 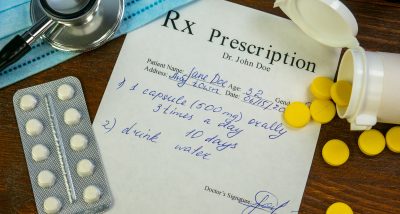 Medicare Part D plans are for outpatient prescription drugs, which is everything you don’t receive while admitted in a hospital or treated in a doctor’s office (literally while in the doctor’s office).

Everyone on Medicare should consider a Part D plan as a part of their overall Medicare coverage. In fact, even people on Medicare who don’t take any medications should enroll in Medicare prescription drug plan to avoid paying a Part D late-enrollment penalty later.

How Much Do Medicare Drug Plans Cost? 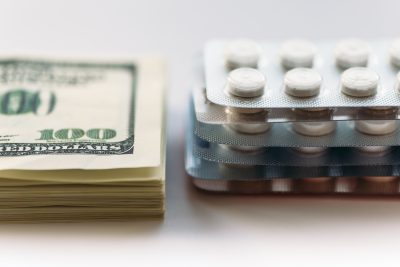 Yes. About 8% of everyone purchasing Part D are subject to a high-income surcharge on top of their Part D monthly premium.

This income-relate surcharge is generally paid directly to the Part D insurance company; however, the high-income surcharge can also be deducted from a retiree’s Social Security check.

When Should You Enroll in a Medicare Prescription Drug Plan (Part D)? 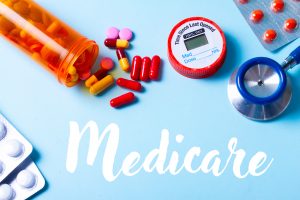 Anyone eligible for Medicare should enroll in a Medicare Part D plan as soon as possible.

People who have Original Medicare, Original Medicare with a Medigap policy, or a Medicare Advantage plan without drug coverage need to enroll in Part D when first eligible. Otherwise, Medicare may hit them with penalties in the form of an extra charge for the rest of their lives.

People without Medicare prescription plans may need to pay for the entire cost of their medicine because Original Medicare only covers prescriptions under specific circumstances.

Some people who have creditable coverage through a job-based plan may have the chance to delay enrollment without a penalty.

Why is the Initial Enrollment Period for Part D Prescription Drug Plan so Important?

Medicare beneficiaries can enroll in Part D or a Medicare Advantage plan with drug benefits during their Initial Enrollment Period (IEP). For people aging into Medicare this 7-month period timeframe starts 3 months before the month in which you turn 65 until three months after. Missing IEP enrollment can translate to having penalty costs added to the enrollee’s monthly premiums.

How to Avoid the Part D Late-Enrollment Penalty

Late enrollment into the Part D prescription drug plan will cost the enrollee a 1% penalty of the average nation premium added to their monthly premium for every month the person was eligible and did not enroll. For more information visit Medicare Part D Premium and Costs for 2022.

What is the Open Enrollment Period for Part D Prescription Drug Plan?

People enrolled in Medicare have a chance to switch plans during every year between October 15th and December 7th. This 8-week enrollment period is called AEP (Annual Enrollment Period), and is commonly called Open Enrollment.

Most people on Medicare can only change plans during Medicare Part D and Medicare Advantage Open Enrollment in the fall. Naturally, Medicare recipients may receive new prescriptions over the course of a year. Keeping track of medication costs and knowing when to time enrollments should enable beneficiaries to be satisfied for the choice of drug coverage.

Why You Need to Understand Your Medicare Drug Plan’s Formulary? 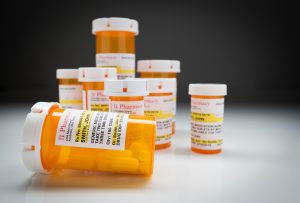 Every Medicare Part D plan has a plan formulary. The formulary is a list of covered drugs the plan will cover.

Medicare Part D drug plans negotiate with drug manufacturers to get lower price for their larger Part D member prices, which is why using those drugs within a plan’s formulary will save you money.

Formularies may also have various tiers, such as one for generic, brand-name, or specialty medication. To ensure that people on Medicare with different health conditions have access to the medications they need, Plan D formularies are designed to include at least 2 drugs in the most frequently prescribed drug categories and drug classes.

As you many find, not all Part D formularies include every commonly request drug, because, they only have to cover at least 2 drugs per category – NOT EVERY drug in the category.

Formularies are not inclusive of every drug in a pharmacy, but they are supposed to offer the closes available ‘similar’ drug. When your Part D plan doesn’t include the medication your doctor prescribed, and your doctor doesn’t agree with Part D plan’s provided “next best alternative”, you can submit a request for coverage exception.

A coverage exception request submitted by your doctor with that provides a supporting statement that justifies the medical reason for the formulary exception where the Plan D insurance company will agree to pay for the drug. Part D rule-of-thumb: Opting for a prescription drug that isn’t on your Part D plan’s formulary will be expensive. You’ll likely have to pay retail price for the medication instead of a copayment or coinsurance, unless of course you’re granted a formulary exception.

Yes. Each tier within a formulary may impose different copays or other out-of-pocket expenses. Thus, Medicare beneficiaries should compare these formularies against the prescriptions they need to maintain their health.

In fact, it’s common for a Part D plan’s coinsurance to increase on specific drugs when the drug manufacturer jacks up the price. Don’t be surprised when your copayment or coinsurance goes up when generic option of your specific medication becomes available, and you continue to take the brand name drug. They’re attempting to incent you to try the cheaper generic alternative.

Yes. Medicare drug coverage (Part D) must include all commercially available vaccines that are deemed to be “reasonable and necessary to prevent illness” according the CMS. Medicare Part D formularies now cover the shingles shot. Part D does not pay for vaccines covered under Medicare Part B, like the flu or pneumococcal shot.

Medicare (CMS) developed a star rating system as a quick guide to various Medicare plans, including Part D and Medicare Advantage. The plans rated highest for performance and customer satisfaction get a five-star rating, but only a handful of plans qualify for the highest honor.

Medicare offers a Special Enrollment Period for five-star plans. From December 8th to November 1st, enrollees can switch to a five-star plan, and the new plan’s effective date will be the first day of the following month.

Not every service area may have plans with five-star ratings, but most places should have four-star plans. According to CMS, about 68% of all plans earned at least four stars, and these four-star plans serve about 90% of all enrollees. Thus, most people should strongly consider shopping for policies that have achieved at least a four-star rating from CMS.

Yes. Medicare drug coverage only includes prescription drugs, but some plans may offer extra perks that help members enjoy discounts on over-the-counter medicine, like nutritional supplements or pain relievers. Medicare plans may also provide convenient services, including home deliveries and automatic refills or refill reminders. Be sure to ask questions and get a good understanding of what perks are included in the plan before enrolling or switching.

Why is Comparing Different Medicare Drug Plans So Important? 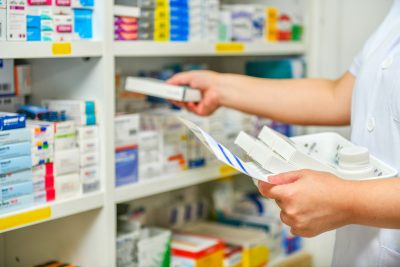 The same survey found that almost one-quarter of older adults struggled to afford medication. Populations of older, less healthy, and less-affluent people had more trouble with their out-of-pocket prescription expenses than others. At the same time, the federal government’s Extra Help program, Medicaid, or other state programs can help people with lower incomes afford better Part D coverage.

These plans can vary because of the drugs covered, and the amount members need to pay for specific types of prescriptions. Spending some time comparing various options and investigating possible other sources of assistance should help more Medicare beneficiaries afford their vital medications. 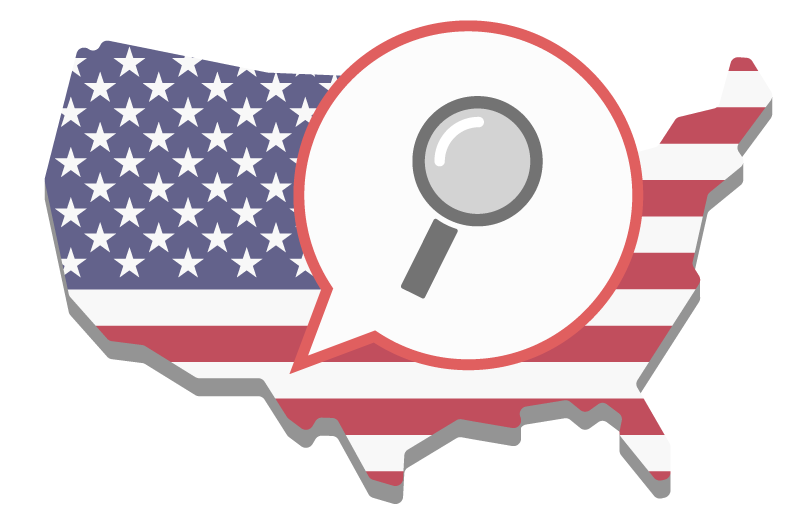 MEDICARE AGENTS AND INFORMATION BY STATE

Medicare options vary enormously from state to state. Medicare Advantage, Medicare Part D and Medicare Supplement plans are regulated differently in every state. Every state has a different selection of available Medicare carriers, networks of hospitals, doctors and pharmacies, as well as licensed insurance agents.